My quality of life has changed for the better thanks to New Leaf Hyperbarics.

I can now withstand the punishing physical demands of my job, and I have been able to speed up my cognitive recovery following traumatic brain injury sustained in a car accident.

I was first introduced to the field of hyperbaric medicine early in my active-duty career while attending dive school.  Back then (Spring 1996) the application of hyperbarics beyond treating diving injuries was very new. What I remembered was that it held a lot of promise for treating people with diabetes.   Fast forward about 25 years to July17, 2018.  I am living in DuPont and I was in a bad car accident that gave me a traumatic brain injury complete with dizziness, aphasia, difficulty retaining and recalling information, loss of spatial orientation, memory loss,trouble sequencing events and tasks, and general confusion.  I was evaluated by my doctors and followed their advice - chiropractic treatment for the back pain and wait up to a year for my cognitive abilities to return. As I waited for my brain to recover, the rigors of my nearly 50-year-oldveteran body walking 8 to 12 miles per day on a concrete warehouse floor was becoming more and more painful.

I had my first treatment, and I didn’t feel muchdifferent immediately after exiting the chamber.  I didn’t think I’d do it again but by the end of the following work week I had NO JOINT PAIN! Nothing else in my life had changed.  I had the same diet, the same routines, and no illnesses.  The absence of pain was obviously due to my hyperbaric session.  As I’ve continued sessions, the pain has decreased and disappeared completely.

So, I went back for more sessions each one separated by a week or two.  After the third session, I noticed I was able to start remembering things better, sequencing was improving, and even more impressively, I was able to do “head math” again - correctly multiplying three numbers and remembering the result without writing it down.  After the fourth session, I started to regain my sense of orientation and direction - I could stand inside the warehouse and know which way was North.

I have continued weekly sessions and my quality of life has continued to get better week over week - no pain and a healthier, sharper brain! 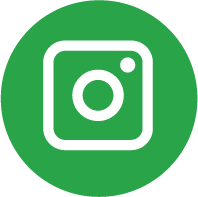 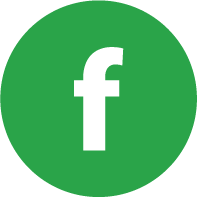